Push Play – Pinterest: How to Integrate Video in Your Social Media Networks 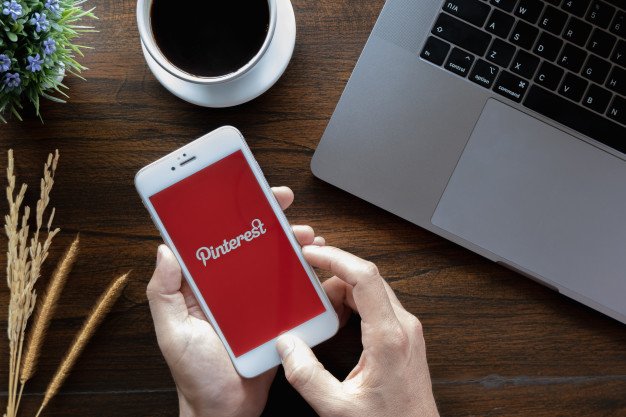 Video is a central piece of what’s happening on social media.  We have created a series on how to maximize videos for your company. Weekly, we’ll release a short guide on how to take advantage of the best video features you may not be using on your social platforms. Check out this week’s tips on Pinterest Video features that will engage your users and elevate your brand.

While Pinterest has been around since 2010, this image-driven social media site introduced promoted video options for the first time in 2016, and has since discovered that promoted video content was 4x as memorable (and pinnable) to their users as opposed to a traditional, non-video ad.

Think of Pinterest as the ultimate visual search engine.

By creating pins and videos to promote, you’re making sure that the users are getting the image and creativity of your brand first, which then entices them to click and pin on. Since Pinterest is a visual social media platform, its users are drawn to the quality of the pins that show up on their feed, and are therefore more likely to pin a video with clean and high-quality visuals rather than length.

This differs from Facebook’s best video practices, which includes the success of videos at least two minutes in length. So, if you’ve got a clear, concise, and bold message to send, Pinterest might be the best platform for video you never considered.

Looking to drive traffic specifically to your site through video pins?

Promote and pin teaser videos instead of full-length ones. This can range from a segment of one of your IG stories, a quick snippet of an instructional video or introduction of a service, or even a recorded customer testimonial. These pins will grab attention and serve as a sample of your brand instead of a full taste, prompting curious users to learn more directly from the source.

By creating thoughtful and well-produced video content, you’re paving the way for users inside and outside of your circle to get to know your business, and you’re helping to humanize the brand behind the screen. The best part about the ubiquitous nature of social media is just how easy it is to put your best foot forward.

It may feel overwhelming to dive into video content, but the beauty of the industry is that anybody can do it. You don’t need a professional videographer or a high-end camera. Your smartphone, good lighting, a good hook and a clear message can pull your brand out of obscurity and into the limelight—right in front of the user’s eyes and minds: exactly where you need to be.

PrevPreviousPush Play – Twitter: How to Integrate Video in Your Social Media Networks
NextThe Inside Scoop with #TrueCharuNext
Scroll to Top